0
was successfully added to your cart.
Heads MusicNew MusicWyclef Jean

By Heads AdministratorMarch 28, 2018 No Comments 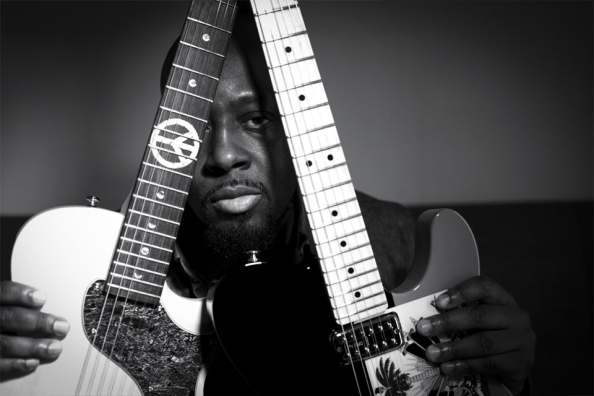 Celebrating his return to music after eight years, as well as the release of his latest studio album, Wyclef Jean is currently traveling on his Carnival Tour — his first full tour in 10 years.

Establishing himself as a multi-talented musician, Wyclef Jean has written, performed, and produced — both as a solo artist and as the founding member of hip-hop group the Fugees. In 1996, the Fugees released their classic album The Score, which featured their reinvention of Roberta Flack’s 1973 ballad “Killing Me Softly.” The album hit No. 1 on the Billboard 200 and has been certified 6x platinum since.