0
was successfully added to your cart.
uncategorizedWyclef Jean

By Heads AdministratorOctober 2, 2015 No Comments 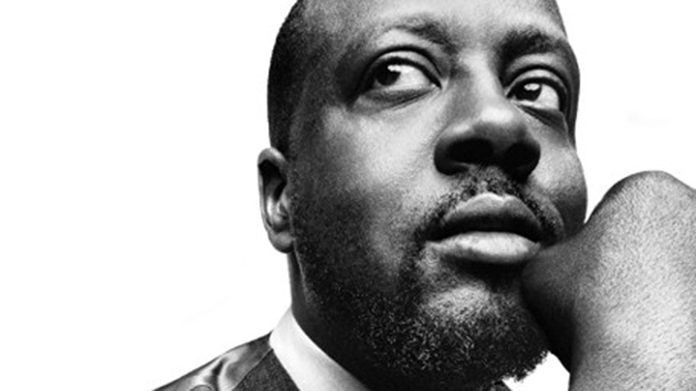 1) How are you, what’s going on with you these days?

What’s up, family! Good to be back, baby, and to the music space, you know. Yeah man, good to be back. Those who have really followed me you’ve seen that over the last four or five year, I was heavy into helping Haiti. I even ran to be President of my country. After that, I became part of helping elect a President to my country. After I came back to the States, I decided to get back into music but I wanted to do something different, so in the winter I went to Stockholm and got with Avicii and Ash and the whole camp. I embarked on a new sound of sonics that I was looking for; Avicii calls it CLEFICATION! Just started writing again, and producing and look forward to putting out a lot of new music.

2) “Divine Sorrow” is the new single that you’ve put out with Avicii. Can you tell about the song and the cause?

“Divine Sorrow” is one of the songs we recorded last winter. We are both real cool with Bono; Bono is like our rock star. Bono has the Red Foundation, and HIV is their main focus. The whole idea of the song was that it was right for the campaign, we felt that “Divine Sorrow” went real well with the campaign because the idea is that no matter what you’re going through, you can overcome it. We call it: the song of life. Right now, there’s probably a girl listening who thought she was going to get married, and it didn’t work out, so it’s “Divine Sorrow;” no matter what you’re going to find that new guy. You can have someone who’s locked up; you miss them, that’s “Divine Sorrow.” There could be someone with the worst disease, and you don’t think they’re going to come back, go see them in the hospital, that’s “Divine Sorrow.” A hundred (100%) percent of that download or however you purchase it, goes to eradicating HIV, the global fund! We are very, very, very excited abou that, me and Avicii.

3) You said you were working on an album with Avicii; did you think that when you first started with The Fugees that so many years later you would be working with a globally famous known DJ doing Dance music?

If you follow my career, the 1997 classic album, The Carnival, I was experimenting the same way Avicii experiments with EDM today – if you recall the “Wanta La Mera” and “Staying Alive.” So for me, what a lot of people don’t know is that my first Dance song was in 1989, before the Fugees. I was signed to Craig Kallman and a House label.

Read the rest at: AllAccess.com