By Heads AdministratorFebruary 11, 2016 No Comments 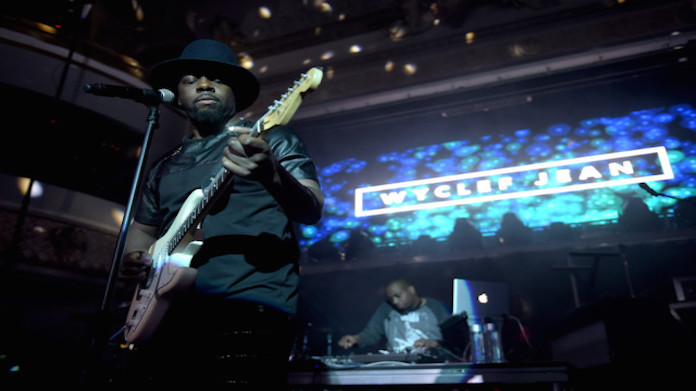 Super Bowl 50 was an unforgettable experience for many football fans who flocked to the sunny city of San Francisco, California. And to make this year the biggest event of the weekend, Anheuser-Busch’s Bud Light brought the party to beer lovers from all around the world.

Held at the Ruby Skye nightclub, the official NFL sponsor held a private concert featuring performances from New York’s own Wyclef Jean, pop band One Republic and a DJ set by Jack Novak on Saturday night (February 6). Before hitting the stage, VIBE had a chance to sit down with the former Fugees member to talk about his latest venture, music and more.