By Heads AdministratorFebruary 19, 2016 No Comments 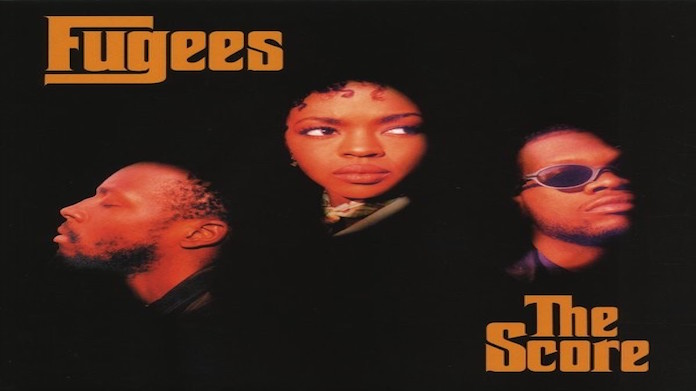 In 1996, the music industry remained under the lyrical spell of three artists from the East Coast who sought to change the way we consume music globally. The Fugees dropped their final joint album, The Score, to critical-acclaim, which boasted the replay-worthy singles like “Ready Or Not,” “Killing Me Softly,” and “Fu-Gee-La.”

In an interview with VIBE, Wyclef Jean spoke on the classic project, and said it would still have the same impact if it were released today as it did 20 years ago.