By Heads AdministratorJune 23, 2016 No Comments 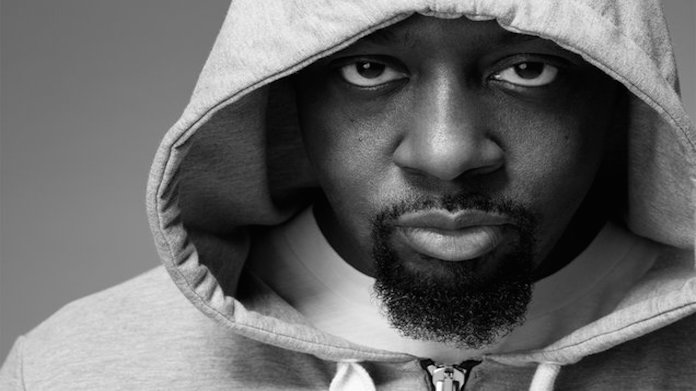 If you let the last few years tell it, Wyclef Jean is known for everything but music. In 2010, he declared himself a nominee for president of his home country of Haiti, though the country’s Provisional Electoral Council ruled him ineligible for office. He also suffered backlash when media outlets reported that his charitable organization, Yéle Haiti, was mismanaging funds, benefitting him personally instead of raising money for relief of the country’s devastating earthquake in 2010. And earlier this year, he teamed up with the tech company Creative Labs to create Heads Audio, a new headphone company that has audio technology that he calls Super Stereo.