WYCLEF JEAN: BACK IN THE OCEAN

By Heads AdministratorFebruary 13, 2017 No Comments 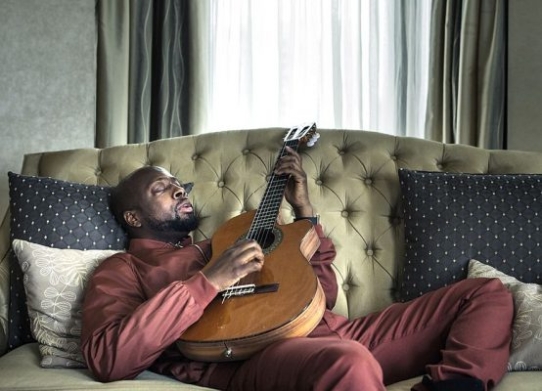 The rapper, singer, songwriter, musician and producer that we knew with the Fugees in the 90’s had not released a disc of his own since 2009. This “absence” of seven years was explained by his getaway in politics , When he tried unsuccessfully to run for the presidential election in Haiti in 2010. But since then, Wyclef Jean has produced a mixtape of some thirty songs, in addition to collaborating with several other artists, Including Shakira and the American electro duo The Knocks.

“Creative space never stops, I constantly make music, but this time I decided to plunge back into the ocean,” Wyclef Jean told us during his recent visit to Montreal.