By Heads AdministratorSeptember 11, 2018 No Comments 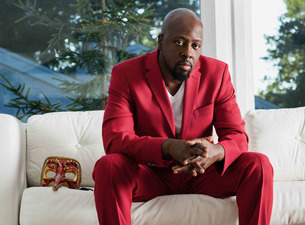 Lenny Kravitz and Wyclef Jean will talk about their music at the intimate Victoria Theater at NJPAC in Newark, as part of a new series entitled “An Evening With …”

Since opening in 2008, the Grammy Museum in Los Angeles has presented more than 800 of these programs, which feature conversation and, often, an informal performance. The NJPAC series will be presented in association with the Grammy Museum Experience, which opened last year, housing memorabilia displays and more at Newark’s Prudential Center.