By Heads AdministratorOctober 26, 2018 No Comments 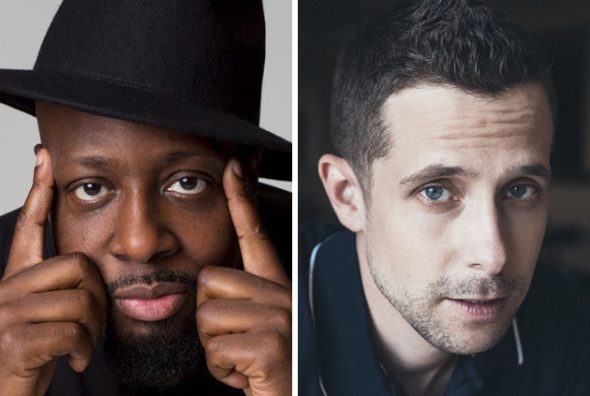 EXCLUSIVE: Netflix will make a CG-animated feature film inspired by the childhood of Haitian singer and The Fugees co-founder Wyclef Jean. Greg Silverman’s upstart production company Stampede is partnering with the three-time Grammy Award-winning musician to produce the film. Script will be written by Justin Marks, whose credits include The Jungle Book, its sequel, and Top Gun: Maverick. It will be informed by Jean’s childhood in Haiti, where he lived until his family emigrated to Brooklyn at age 9, and then to New Jersey where he began his musical path.