By Heads AdministratorOctober 29, 2018 No Comments 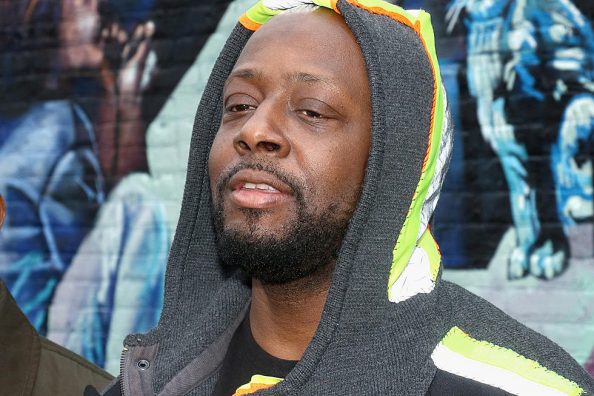 Wyclef Jean continues to make strides in arenas outside of rap. It was recently revealed he will co-produce a new animated Netflix movie about his childhood in Haiti.

The Fugees co-founder is linking up with Greg Silverman’s upstart production company Stampede for the CG-animated show, according to Deadline. Justin Marks will have the duty of penning the script.

Jean believes the project will be inspirational. “I grew up in extreme poverty but I was rich with imagination,” he said. “Now to see that imagination turn into reality with Netflix and my producing partners makes me want to tell the kids from the slums around the world to never stop dreaming.”