By Heads AdministratorNovember 1, 2018 No Comments 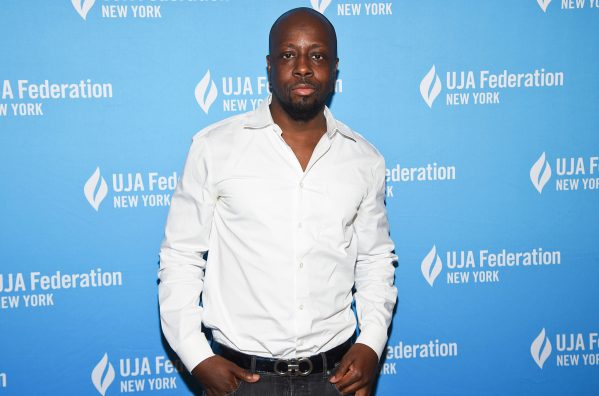 Wyclef Jean’s life is getting animated.

The former Fugees leader has teamed up with Netflix for a CG-animated feature film that will trace the rapper’s childhood in Haiti and emigration to Brooklyn with his family at age nine. According to Deadline, the show will be co-produced by Greg Silverman’s Stampede content creation company and Jean, with a script from Top Gun: Maverick writer Justin Marks.