0
was successfully added to your cart.
Jazzy Amra

By Heads AdministratorNovember 9, 2018 No Comments 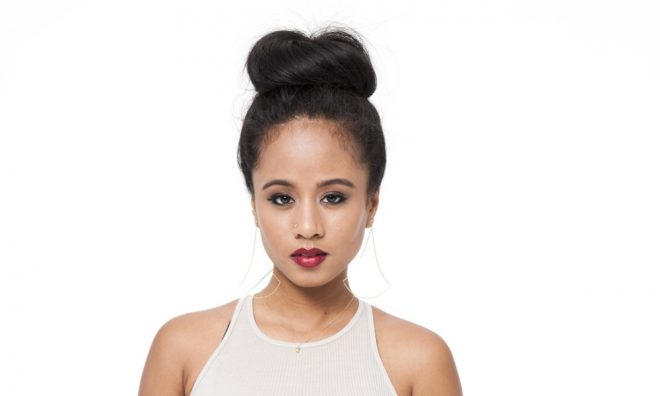 Bronx, NY born R&B artist Jazzy Amra (real name Jazmine Pena) burst onto the scene by collaborating with Dave East on “Jazzy’s Interlude” from his Paranoia EP as well as “Slow Down” from the project which received over 1 million YouTube views for the video. Catching the attention of international superstar Wyclef Jean, Jazzy has been signed to his label, Heads Music, and is featured on Wyclef’s album, Carnival III: Fall and Rise of a Refugee. Jazzy’s musical drive is inspired by the memory of her mother as well as many artists, new and old. She recently released her new single, “You Got Me,” and is currently touring with her mentor, Wyclef. Get to Know Jazzy!