0
was successfully added to your cart.
Omari Hardwick

By Heads AdministratorMarch 18, 2019 No Comments 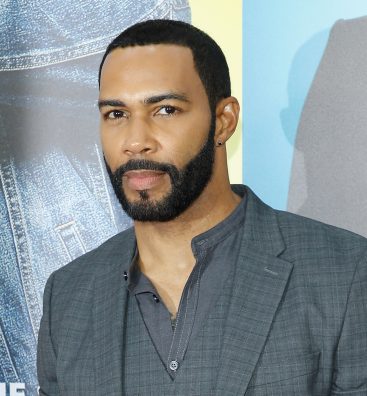 Omari Hardwick captured the eyes of viewers as the gun-toting father and kingpin at the center of Starz drama Power, and now he’s coming for their ears with his new podcast.

Hardwick, a proud poet, announced the arrival of his new podcast titled Poetics, which will be apart of the Luminary network. The actor will interview a different guest from the hip-hop culture during each episode, and guests will be required to submit their own pre-written poem to be dissected.