By Heads AdministratorFebruary 25, 2020 No Comments 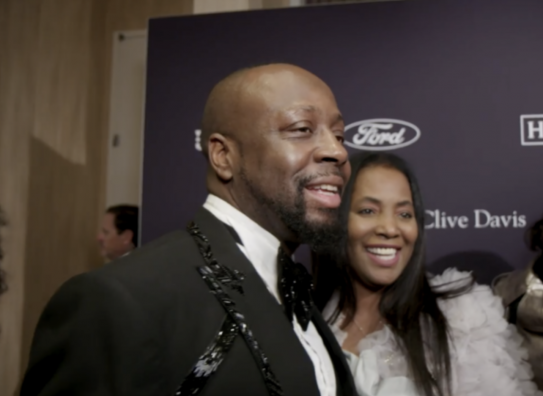 Wyclef Jean caught up with Billboard on the red carpet at Clive Davis’ Pre-Grammy Gala on Saturday (Jan. 25) to talk about why Clive Davis is such a mentor, his favorite Diddy moment, and more.

Speaking of being at Clive Davis’ annual Grammy event, Jean tells Billboard that he looks at Davis as a mentor and that they share a lot of music history together.