0
was successfully added to your cart.
Price

Audio Push’s Price Is Spitting For Everyone Black

By Heads AdministratorOctober 22, 2020 No Comments 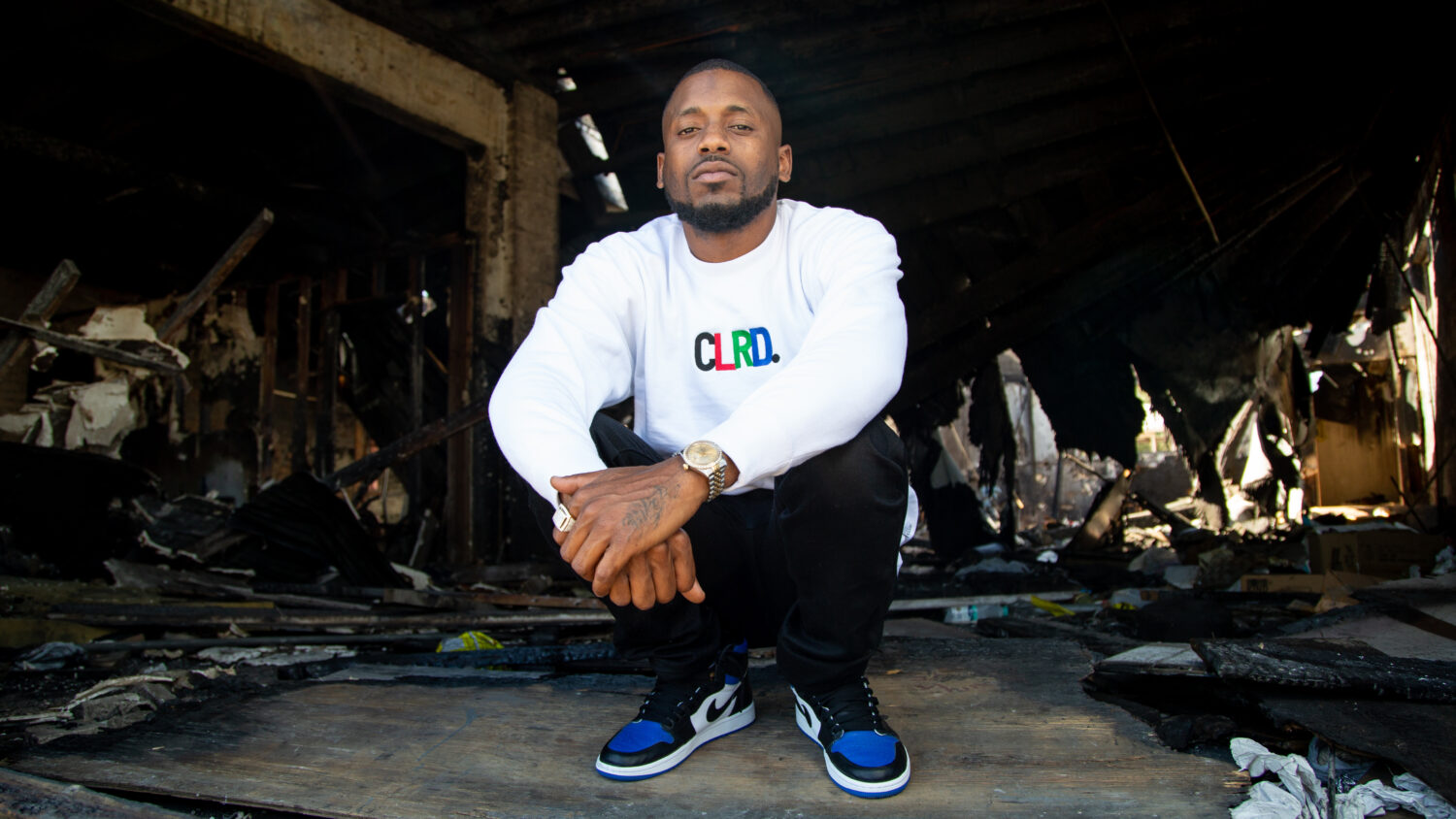 For over a decade, California rap duo Audio Push gave hip-hop’s newer generation consistent flames via four studio albums and a bevy of colorful mixtapes. In 2020, the fire outside of the music industry burns brighter and angrier. Larry Jacks pka Price—one half of Audio Push—is fully aware of the racial and political inferno ablaze nationwide. Although the 29-year-old is coming off a hit single for the fourth season of Insecure (on Issa Rae’s new label) and is a collaboration go-to for artists like Travis Scott and Ty Dolla $ign, Price felt his next mission in music was to speak on and for his people. That ode to Brown and Black people around the world comes in the form of his latest album CLRD, a short ride of modern fresh production and lyrics which celebrate the Black experience.