0
was successfully added to your cart.
Price

By Heads AdministratorApril 8, 2021 No Comments 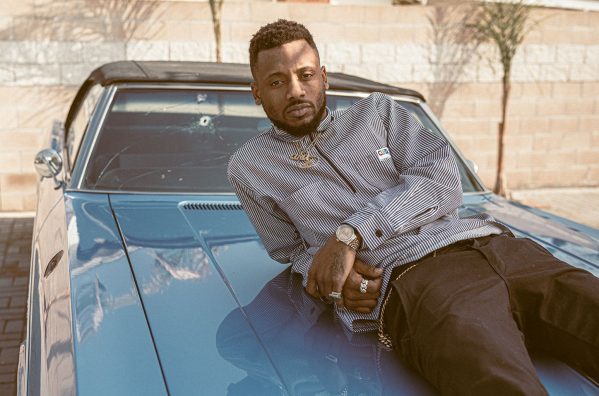 For rapper, producer, and songwriter Price, Evans Street in Los Angeles is where he blossomed into the man he is today. There, he grew up with his mother and five of his relatives in his grandmother’s house. With that type of upbringing comes a plethora of tales that serve as the foundation of his second studio album, F.O.E.S., which was released last month.