By Heads AdministratorJuly 2, 2021 No Comments 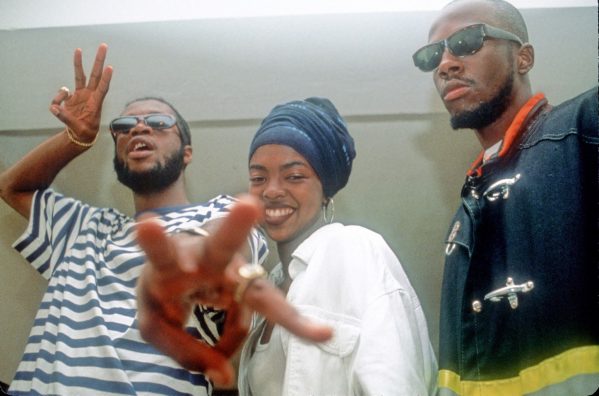 In honor of Black Music Month, Billboard has highlighted several seminal music albums that defined the last quarter-century: Drake’s Take Care, Rick Ross’ Port of Miami and Survivor by Destiny’s Child. Billboard wraps the series by riding the time machine back to 1996 and the release of the Fugees’ second and last studio album, The Score.