By Heads AdministratorSeptember 23, 2021 No Comments 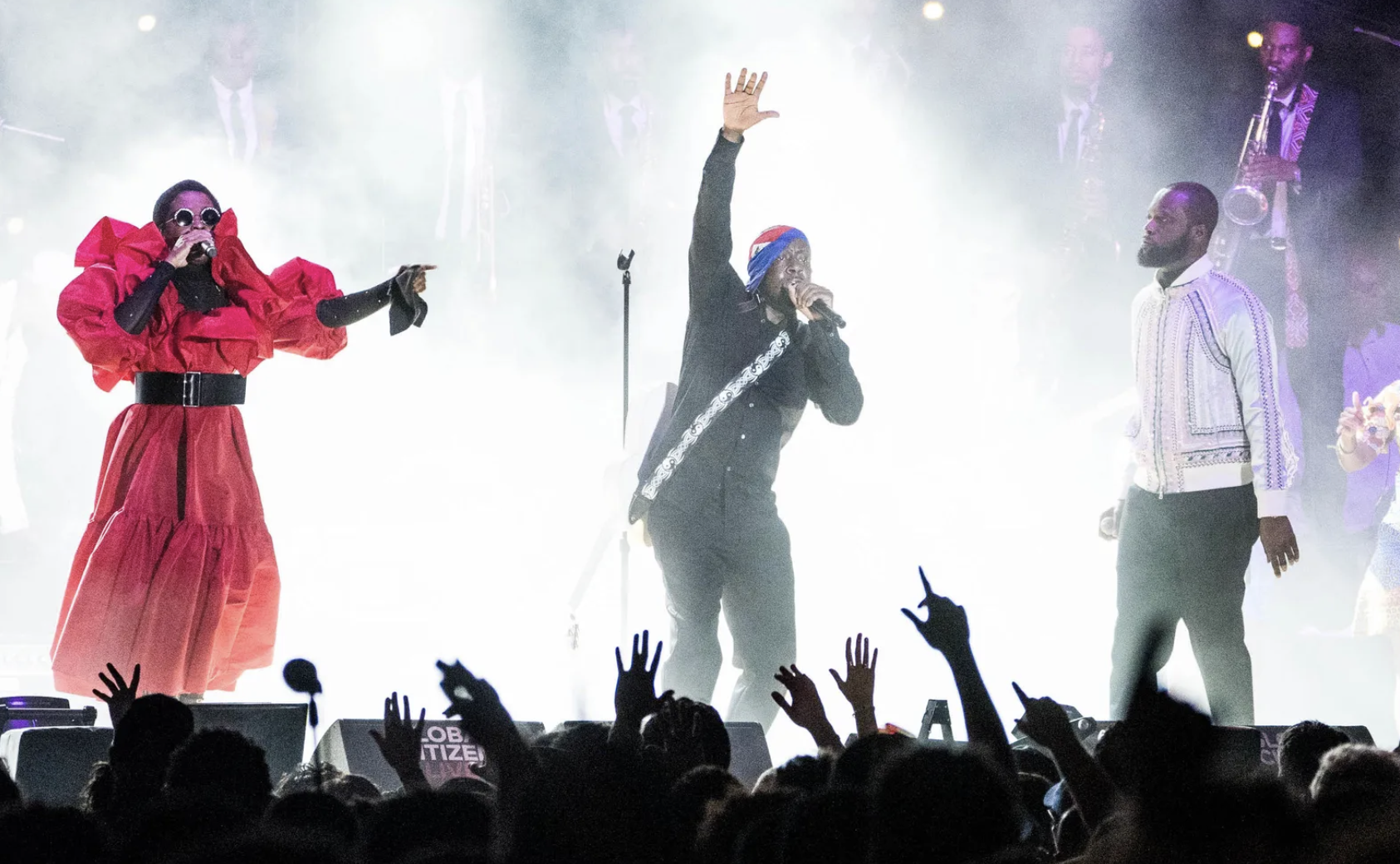 After their second disbandment in the mid-2000s, it felt like the Fugees were likely never to reconnect again. The split between Wyclef Jean and  Ms. Lauryn Hill was both personal and professional, rooted in conflicts of paternity and propriety, with Ms. Hill scorching the earth with earlier breakup songs like “Lost Ones,” Jean stoking flames with a tell-all book, and Pras Michel casting his own doubts when he said in 2007, “Before I work with Lauryn Hill again, you have a better chance of seeing Osama Bin Laden and [George W.] Bush getting a latte.”

So when the New Jersey trio finally took the stage last night, just after 10 p.m., the tension that had been building for the nearly 15 years since their last performance was instantly released, and the rush was nearly overwhelming.