Wyclef Jean Imagines Himself as President 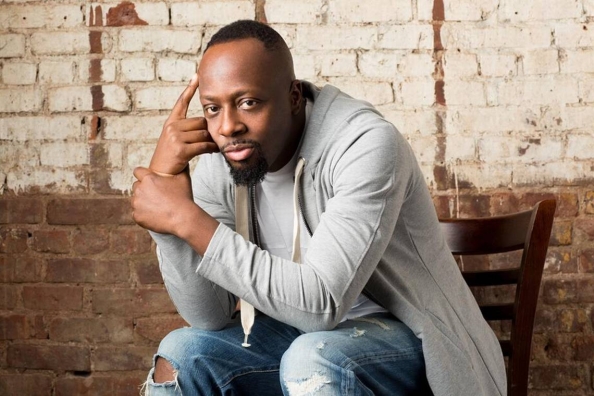 “Donald Trump, he won the competition,” singer/songwriter Wyclef Jean crooned to the cords of his 2010 ballad “If I was President.”

“Hillary Clinton, she put up a competition. Bernie Sanders, he was taken from the competition,” Jean sang, tailoring the track to reflect the current political climate on an acoustic set for “Salon Stage.”

After Jean’s remixed introduction recapping the 2016 presidential election, he went into the song’s lyrics—a hit song from his album “Welcome to Haiti/Creole 101.”