Wyclef Jean’s Album ‘Carnival III: The Fall and Rise of a Refugee’ Is Available for Streaming 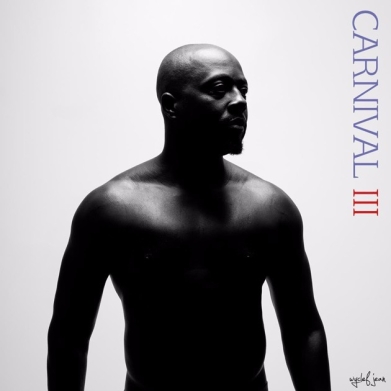 Wyclef Jean has released his new project Carnival III: The Fall and Rise of a Refugee, his first full-length album in over eight years. The LP is available for streaming on both Apple Music and Spotify. The 12-song collection features guest appearances from Emeli Sandé, the Knocks, Lunch Money Lewis and Supah Mario.

The recording also comes as Wyclef is celebrating the 20th anniversary of his debut album, The Carnival and the 10th anniversary of The Carnival II. In addition to the album, the former Fugees member released a new video for his song “Borrowed Time.” Wyclef used sounds recorded by the Juno satellite, which has been orbiting Jupiter and taking pictures and recording sounds, to create the track.