Charming, soulful, and full of life – Jemere Morgan had the best of both worlds growing up between Brooklyn and Jamaica. Gaining his dynamic style and rooted personality, Jemere took to rap music until one day, his dad was shocked when he heard him singing. Before they knew it, Jemere moved to Atlanta to start a singing career and initiate building Dada Son Entertainment. This next phase of Jemere’s life was the start  of defining a dream of following in his family’s footsteps as the new outstanding reggae phenom. Heir to the legendary Royal Family of Reggae Music MORGAN HERITAGE, Jemere toured across the world as an opener for his family for years, gaining artistic and worldly experience that can only be taught on the road. After releasing music and collaborating with notable artists such as Joe Mersa Marley, J Boog, and Stonebwoy, and earning a Grammy Award for his feature on the Best Reggae Album, Jemere’s new single featuring Wyclef Jean, “My Kingdom” releases in February 2021. 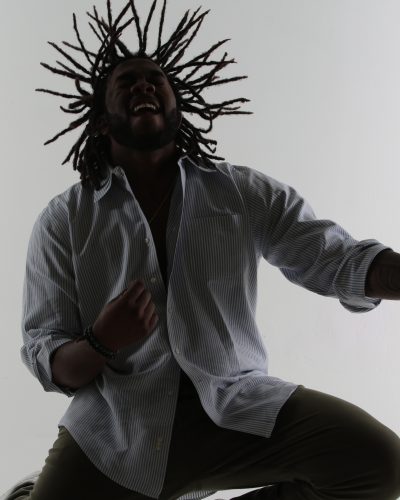