Growing up in a small northern town in Norway, Ida Tolou’s musical life began in the church in her small town. From the moment she started singing at her church at the age of 7, Ida knew she wanted to create music, to immerse herself in the world of performance, and connect with her community through her voice. Joining her older brother’s progressive metal band as a child, Ida’s raw talent quickly became apparent, where she not only had a strong voice but strong writing skills and could quite easily create an entire song from scratch.

Joining the band allowed Ida to grow her talent, fusing different genres from church, classical, and jazz, and contemporary sounds to find her footing musically. Wanting to hone her talent in every capacity, she learned every aspect of production and creation she could. From studying her inspirations across genres, such as Whitney Houston, and Nina Simone, to Red Hot Chili Peppers, and Destiny’s Child, to studying songwriting from some of the biggest writers and producers such as Pharrell Williams, Frank Ocean, Stormzy, Rihanna, and Sia, Ida turned herself into a student of music. Without the tools to work in a professional studio in her small town, Ida taught herself how to record, engineer, and produce her music, to be active in every step of her production.

With the release of her debut single and music video for “Stay Away”, Ida is making a name for herself as a singer and songwriter. 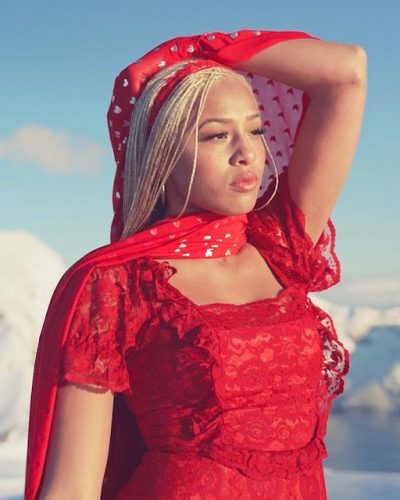 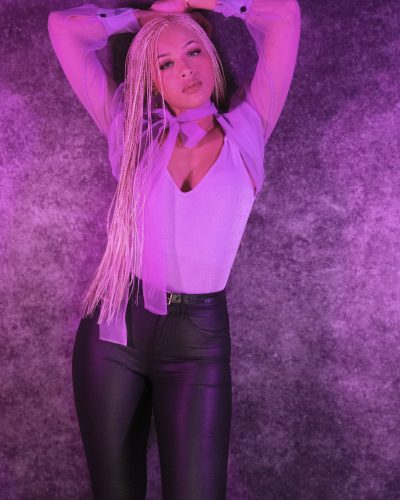 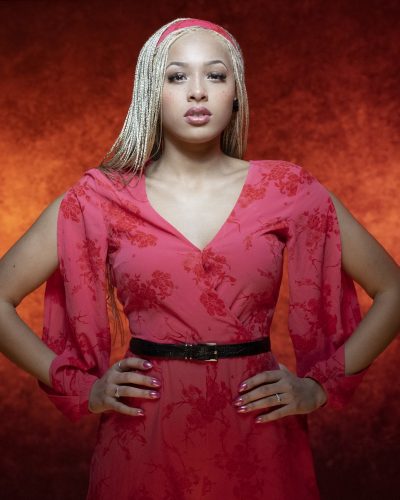 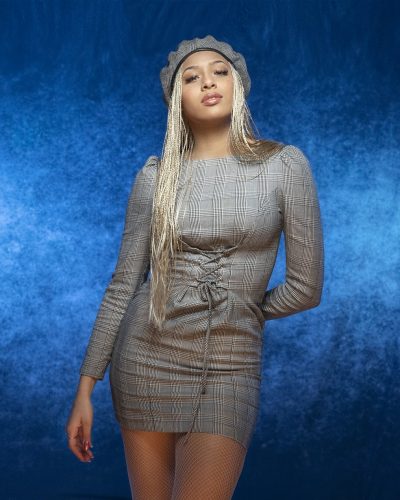