Marie Claudinette Jean was born in Jeremie Haiti. At the age of eight, she migrated to the United States and settled in New Jersey with her parents, four brothers and a sister.

Marie attended the University of Montclair in Montclair, NJ. For the first three years, she studied pre-med before changing focus into fashion design/Interior decorator. She obtained a BA in Fashion Studies and Arts. In 2000, she launched her company Fushá Designs at the fashion tower on 7th Ave, New York City. She worked in the fashion industry for more than 20 years. Fushá Designs is one of the most critically acclaimed brand categories in couture and offers luxurious fashion for men and women.

What you cannot see on paper, among other things, is a collective group of professionals with exceptional work ethic, strong leadership, dedication to a job well done, and a firm belief in honesty, integrity, and respect. All of these are critical to who we are and how we perform.

Throughout her career, Claudinette Jean has always occupied Executive Operational Designs Management positions. During which time was successful in raising the integrity of the companies, improving customer satisfaction, and increasing the growth revenue. I believe each of these skills could benefit Fusha Designs Inc. tremendously in the here & now.

In 2007, Marie Claudinette Jean founded Fushá Village (real estate Company, Fushá Home accessories and at the same time raising her daughter Angelina Jean. After the devastating earthquake in Haiti on January 12, 2010, Marie Claudinette Jean and her husband Wyclef Jean were one of the first people on the ground in Haiti less than 24hrs after the earthquake, picking up the deceased and bringing them to morgues and cemeteries. When she returned to New Jersey, she then turned her Fushá Home Accents Company into a drop off point for the service organization Yele Haiti. Marie became an active volunteer and has always been a spokeswoman for Haiti’s children and women rights.

Presently MARIE CLAUDINETTE JEAN is launching Fusha’s Spring 2019 Collection which appeals to Women with a sense of style who want to make a statement with their clothes. Soon coming Fashion Week September 8, 2018. 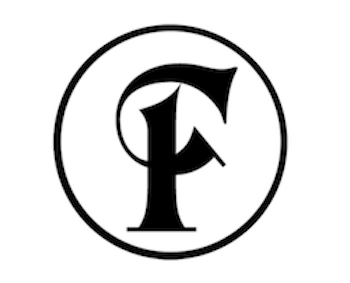 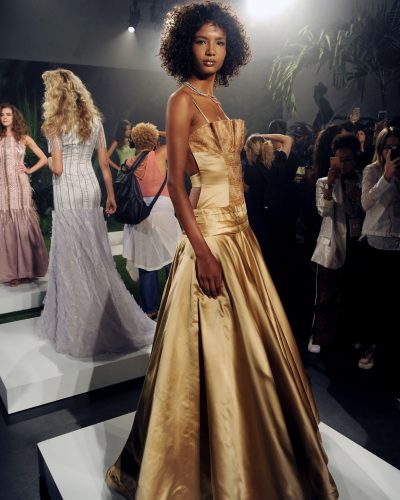 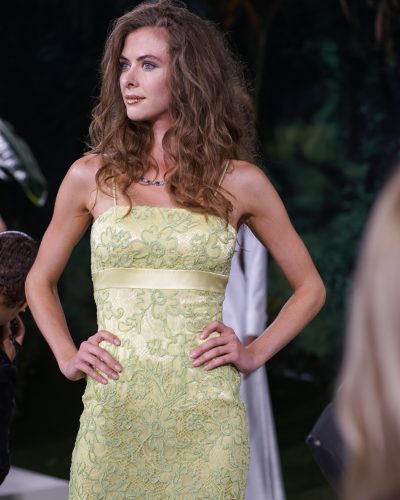 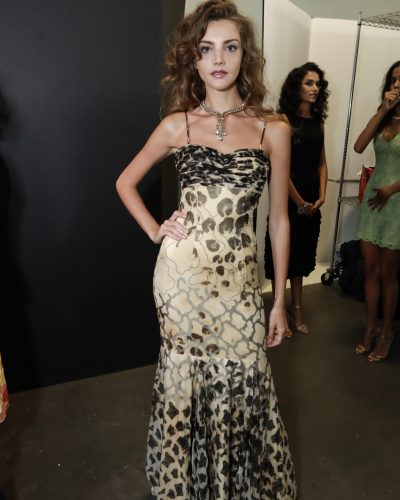 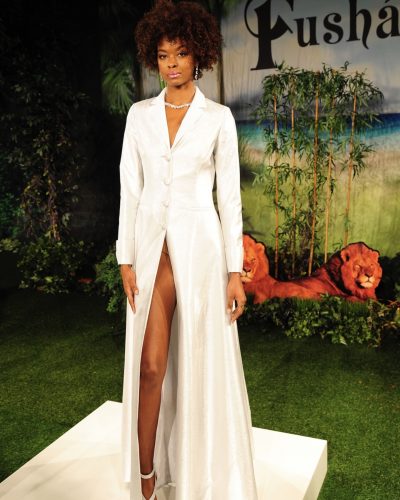 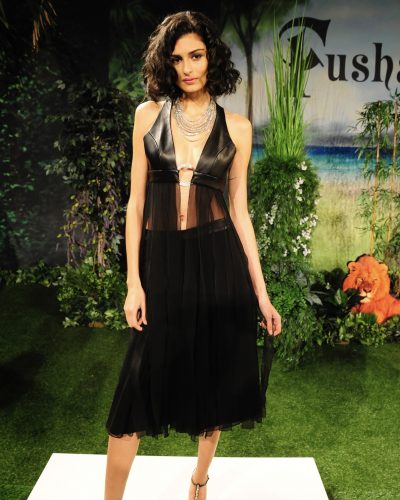