0
was successfully added to your cart.
Jazzy Amra

By Heads AdministratorApril 26, 2019 No Comments 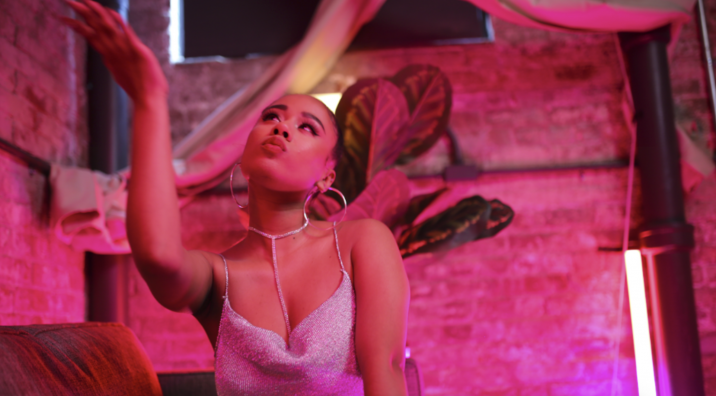 Jazzy Amra is following in the footsteps of Cardi B, J Lo, Fat Joe, and hip-hop itself. All of them had a single goal in mind: to take the sound of the Bronx and bring it to the rest of the world.

Amra’s first video, “Waste of Time,” pays homage to the sound and feel of the ’90s, as does her debut album Amra, which dropped in February. She rides beats that remind me of 702, and she sings with the full strength of other girl groups of the era like Total. She herself notes Mary J. Blige as being one of her biggest influences, but you can tell that she is also getting a bit of a jump-start thanks to two industry veterans, Heads Music CEO Madeline Nelson and Wyclef Jean.