0
was successfully added to your cart.
Jazzy AmraNew Music

By Heads AdministratorAugust 8, 2019 No Comments 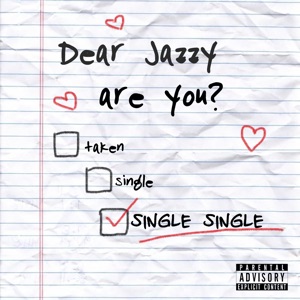 Newcomer Jazzy Amra released her debut project, Amra, earlier this year, and now the Wyclef Jean signee is back with a catchy new single called “Single Single.” Produced by Wavy Boi, on the track, the Bronx, NY native delivers female empowered vocals about knowing her worth and not rushing to jump into a relationship with a f**k boy.

“Don’t need nobody to complete me,” Jazzy declares. “They say life is hard but I make it look easy…Single till I find a nice guy.” The record is funny and primed for the summer, but alines with Jazzy’s M.O. about creating records with a message.